Representatives from the West Feliciana Historical Society have begun working with the Order of the Eastern Star group to initiate efforts to preserve and restore the Old Benevolent Society building located at 11738 Ferdinand Street in St. Francisville’s Historic District. This process began in earnest with the recent addition of the building to the Louisiana Most Endangered Places List.

The building played a significant role in the local African American history. In the aftermath of the Civil War, Benevolent Societies filled an urgent need for medical care and burials of freed slaves that had once been filled by the masters of the plantations.  Over time, the societies provided union and fellowship amongst the black community.  During the late 19th and 20th centuries, nearly every church had a benevolent society that filled dire and pressing needs such as sitting with the sick, feeding the weak, funding medical care, and covering the cost of a decent burial.

An abridged version of the press release issued by the Louisiana Trust for Historic Preservation (LTHP) regarding the 2018 additions to the LA Endangered Places List follows.  To learn more about this program and view all listings, visit https://www.lthp.org/properties/most-endangered/.

Baton Rouge, LA - Louisiana Trust for Historic Preservation (LTHP) announced additions to Louisiana’s Most Endangered Places List at a press conference Monday, in the lobby of the Old State Capitol.  Representatives from many of the 15 sites added to the list were present to discuss the importance of their locations and circumstances threatening them.

Since 1999, the Louisiana Trust has highlighted endangered historic sites and advocated for their preservation and protection.  Listing these resources acknowledges their importance to Louisiana’s history and culture and draws attention to the forces affecting these and similar historic sites statewide.  The list is generated from nominations made by the public and aims to attract creative approaches and resources to see the sites saved and rehabilitated.

Challenges faced by properties on this year’s list range from demolition by neglect and lack of funding for maintenance to pressures from unsympathetic development and rising sea level.  It sheds light on the need for greater resources as well as the need to incorporate history and historic preservation into redevelopment plans around the state.

“Historic buildings and sites are the fingerprints of our communities and it takes creative measures to preserve and protect them for future generations,” says Brian Davis, Executive Director of the Louisiana Trust.  “Strategic partnerships, tax credits and programs like revolving funds can save buildings many people may consider too far gone.”

Historic preservation is a catalytic tool for revitalization and economic development, as shown by the 2017 study by Place Economics titled “The Historic Tax Credit: Building the Future in Louisiana”.  The report found that between 2007-2016, nearly $2.7 billion was invested in Louisiana’s historic buildings as a direct result of state and federal rehabilitation tax credits.  These projects created an average of 1,725 direct jobs and an additional 1, 429 indirect and induced jobs, such as tourism.  The credits are a cash-positive investment in the state, with every $1 that the State of Louisiana provides in commercial historic tax credits spurs $8.76 in additional economic activity.  Louisiana is fifth in the nation in the value of historic tax credits awarded each year and first in the nation in number of annual historic tax credit projects.  This means that more small buildings are being redeveloped and returned to productive uses in communities

Selections to the Louisiana’s Most Endangered Historic Places List are based on their historic significance; the critical nature of their threat; and the likelihood to bring about a positive resolution to their situation or to those of similar sites.  Nominations are collected and reviewed in the first quarter of each year.  More information about the program, including nomination form and a complete list of sites may be found at LTHP.org.

Benevolent societies played an important role in black communities following the Civil War.  Originally formed to cover the expenses of medical care and burial, they also provided union and fellowship, especially to the sick and weak.  Use of the building ceased in December 2016, due to needed repairs to the foundation and exterior.

The Louisiana Trust for Historic Preservation was founded in 1979 and advocates, promotes and preserves historic places representing our diverse culture in all 64 parishes.  It is a 501(c)3 non-profit organization and all donations are tax deductible to the fullest extent of the law.  In addition to the Louisiana’s Most Endangered Places List, the organization hosts the annual statewide preservation conference, tours of historic communities and a revolving fund program to save endangered historic structures.  If you know of historic properties which may benefit from the Louisiana Trust’s work or would like more information, visit LTHP.org or follow on Facebook (@LTHPreservation) and Instagram (@LouisianaTrust). 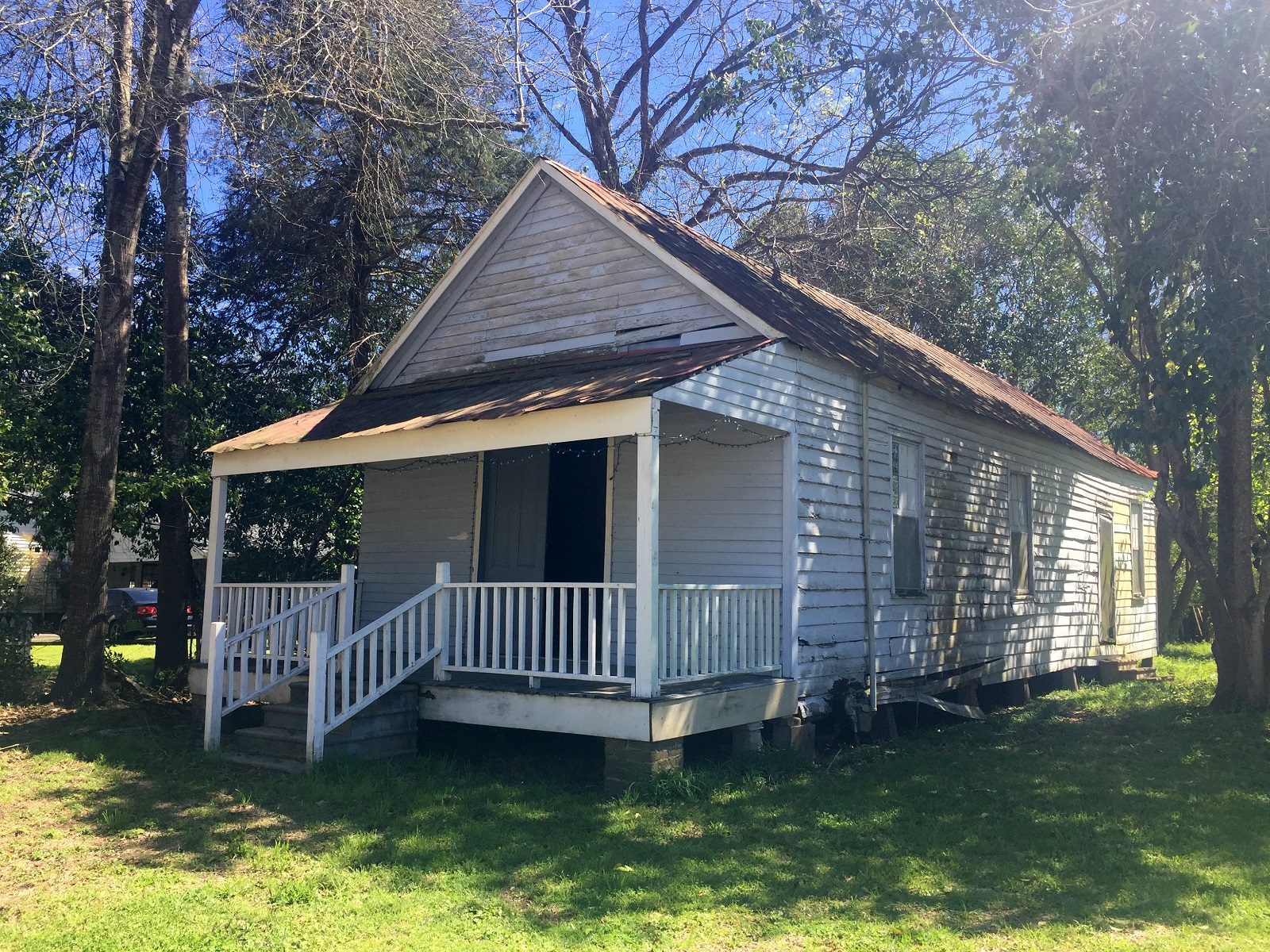